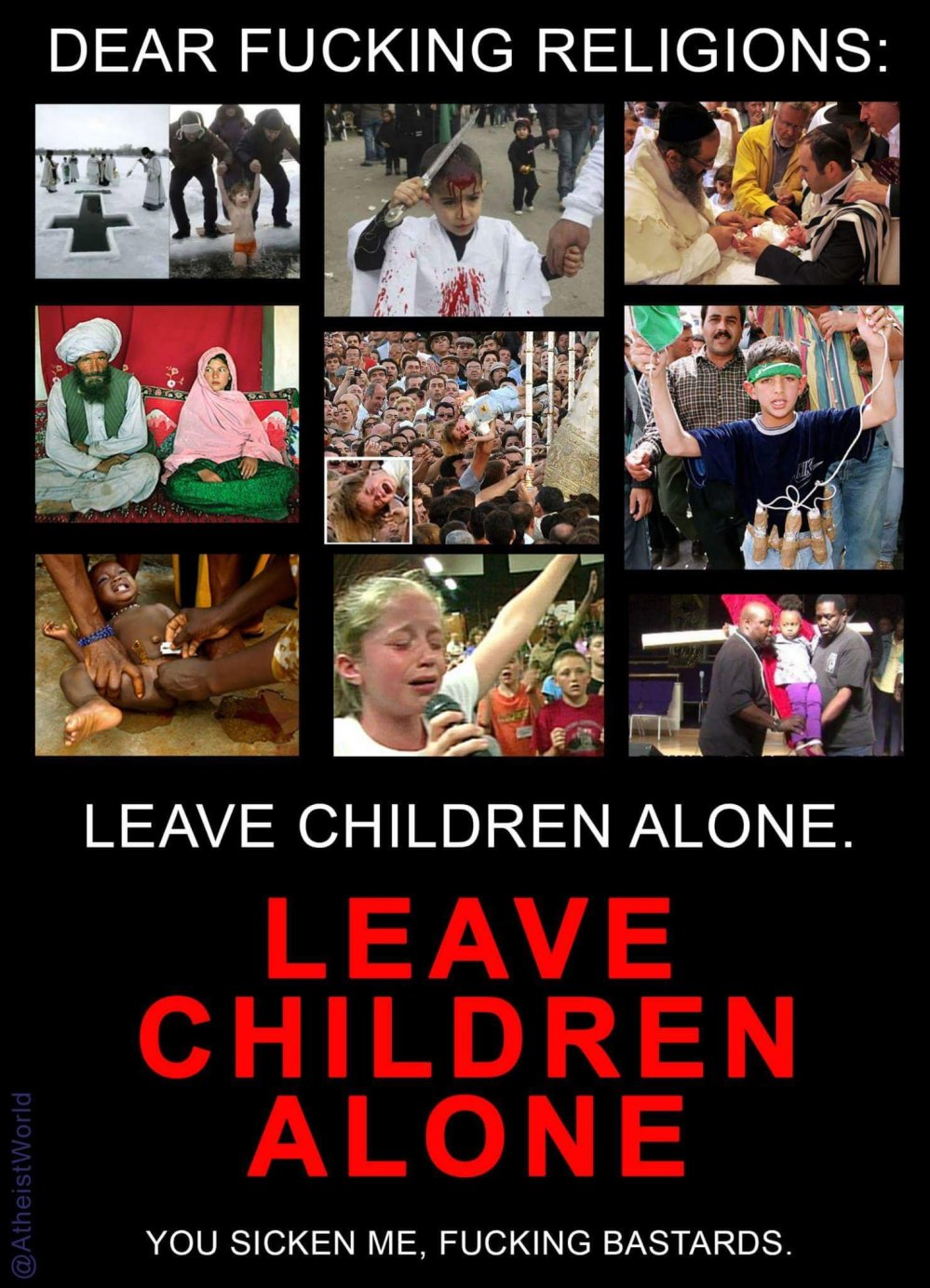 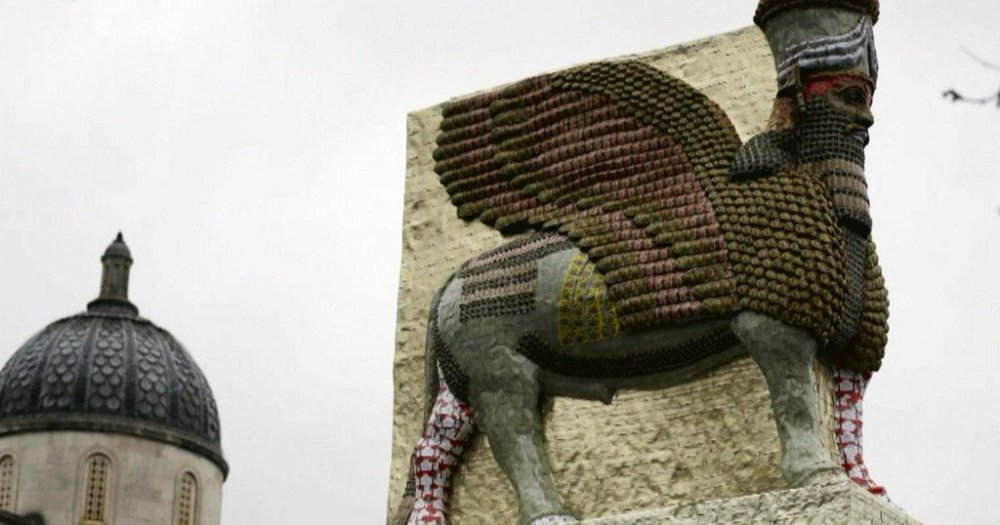 Talking too much
Cursing
Praying behind a woman
Not removing hair from certain body parts at least every 40 days…or every Thursday or every Friday (depending on which hadiths make the most sense to you)
Talking to the “opposite” gender (except immediate family members), unless absolutely necessary
Being alone with the “opposite” gender (except immediate family members), unless absolutely necessary
Masturbating
Lusting after the “opposite” gender
Being homosexual (gay, lesbian)
Being neither woman nor man, being queer
Wearing the clothes of the “opposite” gender
Chatting/talking to/with the opposite gender on the Internet
Eating any non-zabeeha/halaal meat (including in the West)
Eating shrimp and most other sea foods
Playing music
Listening to music
Indulging in any musical activities
Being Sunni (according to the non-Sunnis)
Being Shi’ (according to the non-Shi’s)
Being Ismaili (according to the non-Ismailis)
Being Ahmadi (according to the non-Ahmadis)
Being Wahhabi (according to the non-Wahhabis)
[… you get the point]
Being Christian
Being Jewish
Being Hindu
Being Confucianist
[… you get the point]
Smoking
Getting tattoos
Putting a khaal (like the Afghans and some Middle Easterners do) on your forehead or anywhere on the face
Nationalism
Tribalism
Preferring your ethnicity to your religion (Islam)
Gossiping
Eating foods with gelatin
Eating with a spoon or fork (rather than with hands)
All forms of art
Taking photos, keeping photos in the home
Having a dog inside the home
Saying the word “khanzeer” (pig) [your prayers won’t be accepted for 40 days afterwards]
Watching TV (unless it’s some educational and Islamic program)
Doritos
Skittles
Starbursts
(And most probably your other favorite candies and chips – let’s pray to God that ferrero rocher isn’t among them, though)
Vitamins/multivitamins
Being vegan and/or vegetarian (especially if you’re a woman! Since you might upset your husband and in-laws)
Playing chess

Not listening to or obeying your husband
Initiating a divorce for “small” reasons
Initiating a divorce. Period.
Not being grateful to your husband.
Not wanting to have children.
Marrying a non-Muslim man
Practicing polyandry (i.e., having more than one husband)
Having abortion
Wearing pants and shirts (because, DUH, these are male clothing)
Visiting your parents when your husband won’t let you–even if they are on their deathbeds
Leaving your house without your husband’s or father’s permission
Leading men in prayer
Interpreting/translating the Qur’an
Making your own decisions (when men obviously know better than you what’s good for you)
Getting married to someone without the permission of a father or another Muslim male guardian
Wearing tight clothes
Wearing the clothes (any clothes) or doing things (anything) that non-Muslims do (like dying your hair)
Wearing tight jeans
Wearing jeans. Period.
Wearing a see-through hijab
Wearing a hijab that men find beautiful
Being a flight attendant
Not covering your face
Not covering your hair
Showing your cleavage, arms, neck, legs
Showing your curves
Wearing high heels in public
Wearing anklets and other jewelry in public
Wearing nail polish
Wearing perfume
Singing publicly (that is, in front of men who’re not related to them)
Reciting the Qur’an publicly and beautifully for the public (the way men can and do)
Plucking/trimming/shaping your eyebrows
Not being well-groomed for your husband
Not being well-groomed. Period.
Wearing jeans
Wearing dresses
Wearing skirts
[…what’re we supposed to wear, right?]
Opening/owning a bar

Shaving your beard
Not praying at the mosque when you can (especially the Friday prayer)
Praying with your hems below your knee
Praying behind a woman
Wearing a tie
Wearing red, yellow, blue, and other “bright” colors, since those are feminine colors
Wearing jewelry other than wedding rings
Wearing silk
Not trimming your beard
Shaving with an electric shaver
Going to a barber
Spiking your hair
Wearing deep v-necks
Groom your chest hair
Wearing cologne
Not wearing cologne

Things permitted to man but forbidden to woman:

Leading both women and men in prayer
Having more than one spouse
Initiating a divorce by simply saying talaaq (“I divorce you” in Arabic) three times, no matter how small the reason
Marrying a Christian or a Jewish person
Leaving your house without the permission of your partner or father
Getting married without the permission of your (Muslim) father or any other male Muslim figure, like an Imam (community leader)
Reciting the Qur’an beautifully and melodiously (because men might get attracted to her voice) 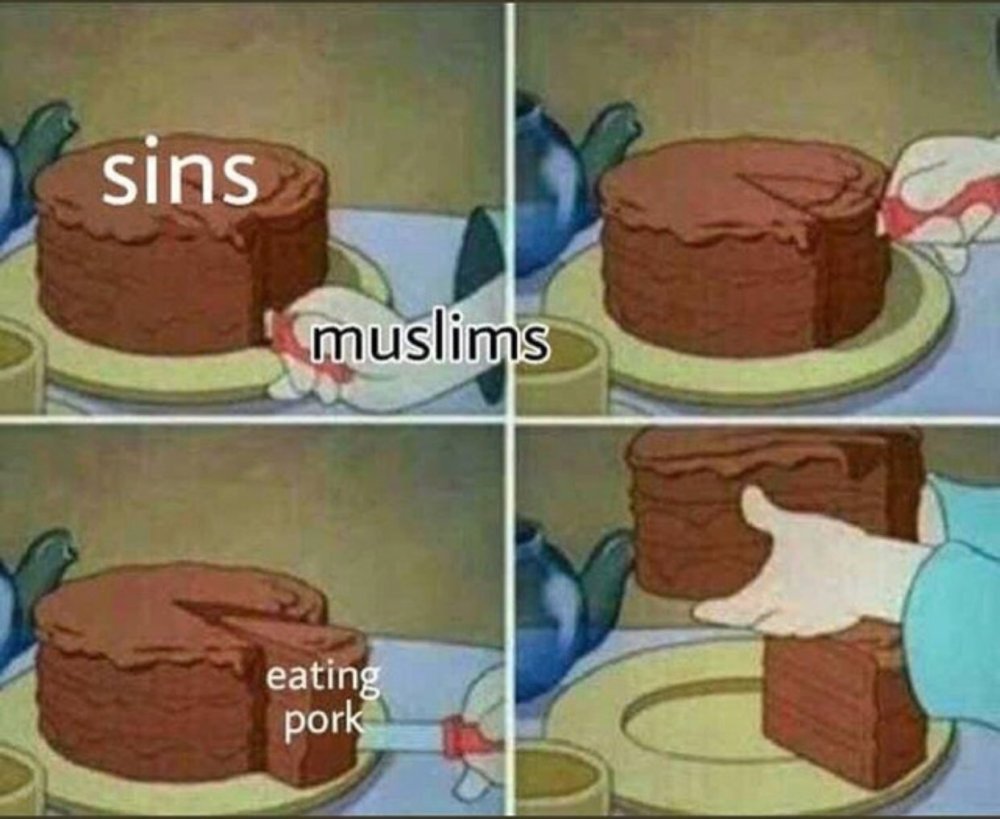 Atheist View all posts by Blastenphemy